Extra, extra hire, read all about it (and read the contract!) 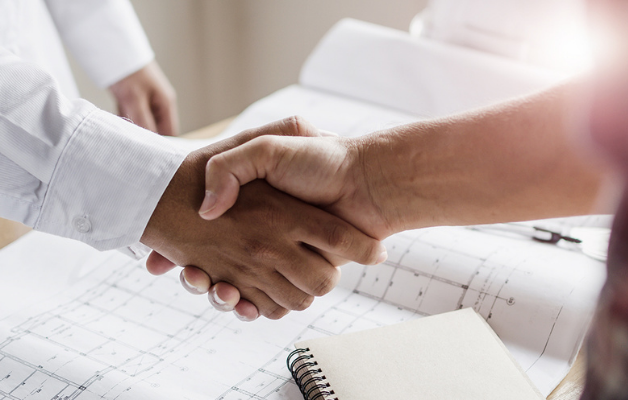 At our regular catch-ups with the Scaffolding Association, we are continuously hearing the same complaint from their members, that extra hire is winning the award for the leading cause of disputes of 2021 (and perhaps of the decade at this rate!).

Unsurprisingly, at Holmes & Hills, we too frequently receive instructions from clients seeking to recover extra-hire costs following a main contractor’s failure to pay for this additional hire. So, let us explore where the problems are arising by looking at a typical example of the type of ‘extra-hire’ disputes that are referred to us.

The classic scenario that we encounter is that there has been a delay to completion and the scaffolding contractor believes it has an entitlement to extra hire. What follows is a refusal by the main contractor to pay further costs due to an understanding (rightly or wrongly) that they are not liable for any additional payments should the project overrun.

Our first step when dealing with such matters is to immediately request a copy of the Contract so we can understand the contractual position.

Typically, we will hear phrases such as:

“I have got the Contract, but it’s really straightforward. We quoted for 24 weeks hire and it’s now been 35 weeks and they won’t pay.”

Although we can fully appreciate that may well have been in the quote, that doesn’t automatically mean that you are entitled to payment for extra hire. Always remember that the contract is king!

“Extra hire was in my quotation”

The biggest oversight that we see is that scaffolding contractors are relying on the quotation/tender document as a way of demonstrating that the contractor was ‘aware’ or ‘agreed’ that it would pay extra hire.

Often, we will be provided with copies of emails in which certain aspects of the project have been negotiated and these include an extra hire rate.

However, scaffolding contractors are overlooking the golden ticket clause contained in 99% of main contractor’s contracts/terms & conditions, that states something along the lines of:

“The Subcontract and the documents referred to contain the entire agreement between the parties concerning the subject matter of the Subcontract, to the exclusion of all other terms. The Subcontractor acknowledges and agrees that in entering into each Subcontract it does not rely on and shall have no remedy in respect of, any statement or representation which is not expressly set out in the Subcontract”.

This is known as an ‘entire agreement clause’ and it means that despite all the efforts of negotiating the terms, it is worth nothing unless it is expressly amended in the Contract or, failing that, at least appended to the Contract.

Let us take the example of where you have provided a quote containing a provision for extra hire that is appended to the Contract. This initially sounds promising but 99% of main contractors will have a clause that means that their terms will apply ahead of yours if a ‘discrepancy’ arises. This is known as an Order of Precedence clause and will typically state something like:

“Should any discrepancies exist between these terms and the contract documents, the order of precedence shall be read as follows:

4. The Purchase Order (if applicable)

In practice, this means that even if your quote does contain extra hire but the main contract states ‘no extra hire’ then, as a discrepancy/conflict has arisen, the main contract terms overrule the quote. This may seem extremely unfair, but this is a common clause that is used throughout the construction industry, so it is something to be aware of.

Now you know, what can you do about it?

Scaffolding contractors are seriously at risk of inadvertently agreeing that no extra hire is payable if they do not thoroughly review the contract to which they are agreeing. Even a cursory look should flag an entire agreement clause or an order of precedence of the clause.

We appreciate that you are unlikely to be able to amend these types of clauses without potentially jeopardising commercial relationships. However, we can assist you by not only reviewing the terms and conditions but also by providing you with the tools you need to put you in the best position possible in a similar way that the main contractor will seek to put itself in the best position. 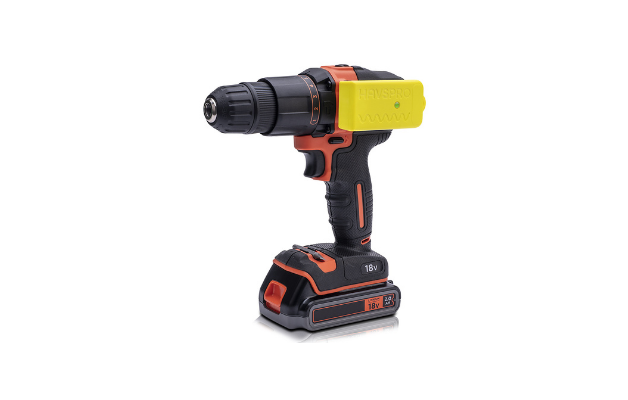 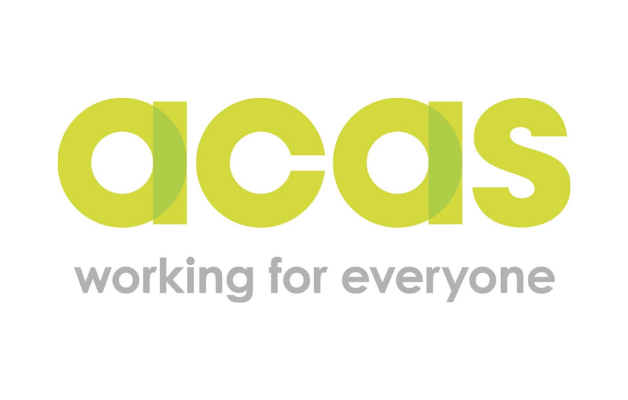 CITB to invest over £233m in British construction 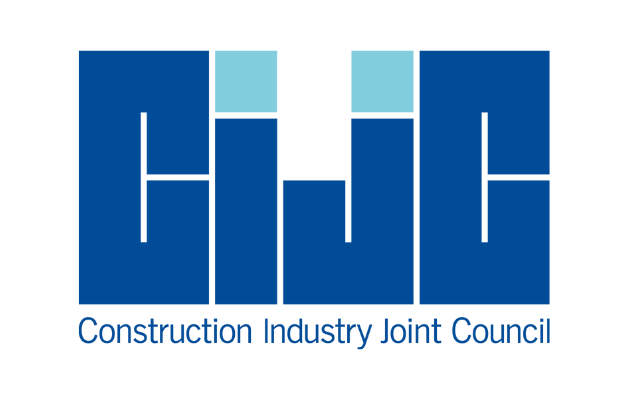 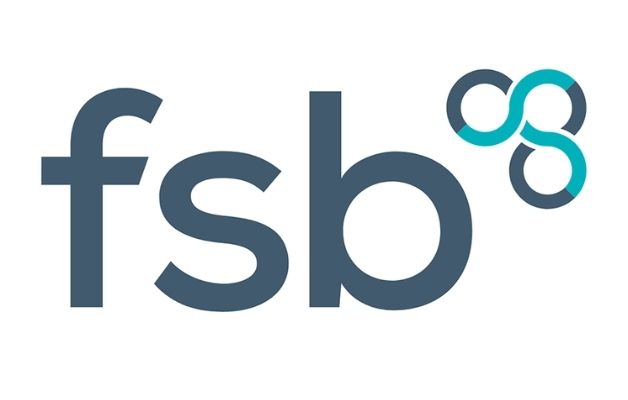 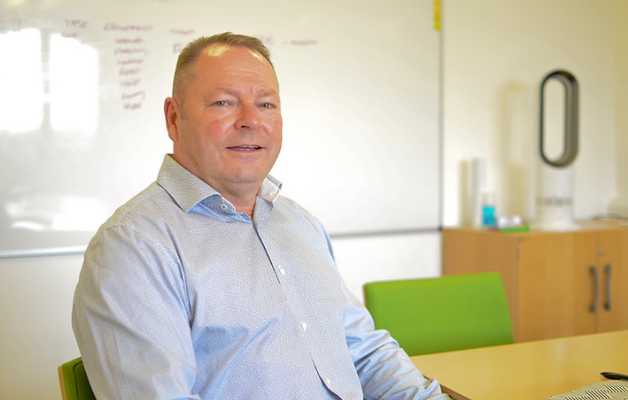